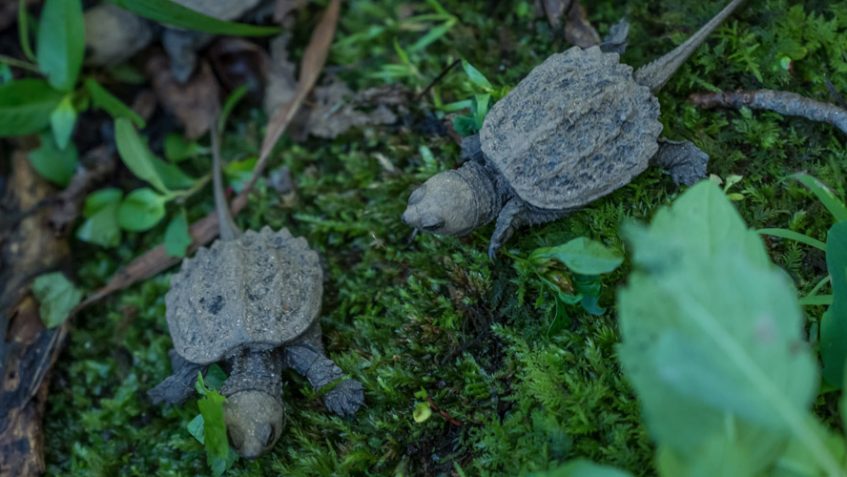 A total of 46 turtles hatched on September 3, after incubating in a hole dug by their mother next to the Islip Animal Shelter. The eggs were laid June 8th. The remaining 20 turtles were released at another Town of Islip location.

“Turtles are an essential part of our ecosystem, however, as a precaution we are reminding residents not to touch them. Snapping turtles have earned their name, and they will likely bite if handled incorrectly,” said Islip Supervisor Angie Carpenter. “We encourage residents to enjoy them from a distance,” added the Supervisor. 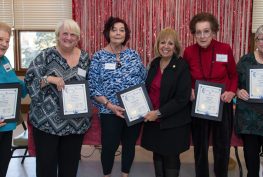 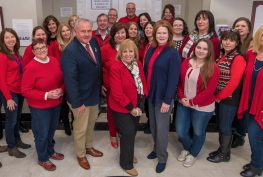 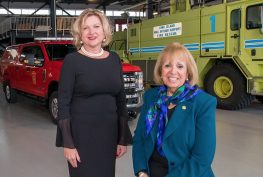 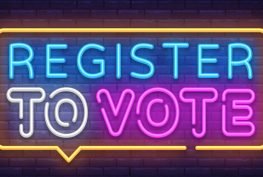